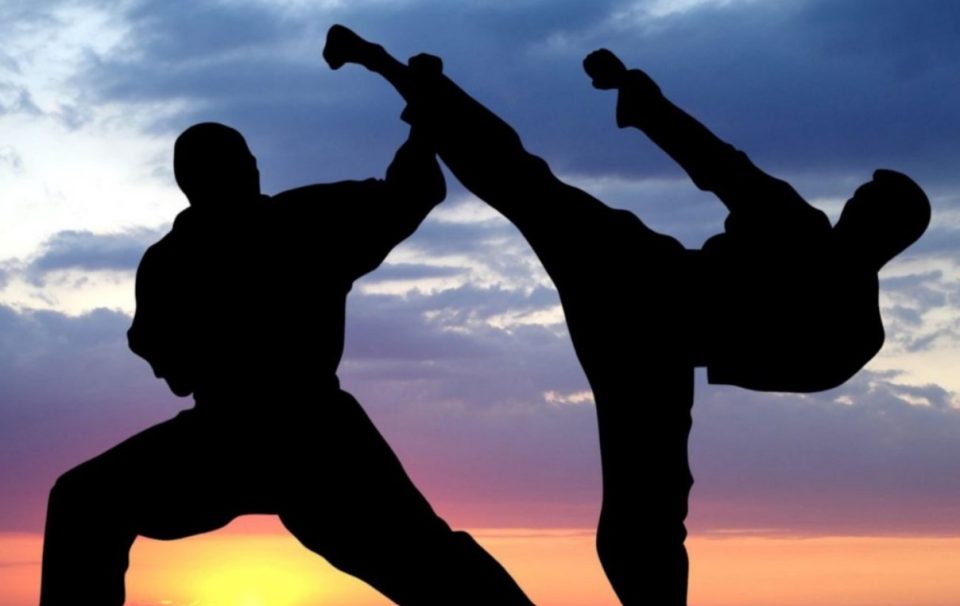 Wing Chun (also known as Wing Tsun, Ving Chun or Ving Tsun) is one of the most popular types of Chinese martial arts. Though its basically an unarmed combat technique, Wing Chun may include weapons as part of its course. The origin of Wing Chun can be traced back to China, but the real history of its creation has long been a topic of much debate.

The most credible suggestion regarding the origin of Wing Chun dates back to 1700 AD in the Henan Shaolin Monastery.When the Qing forces raided and ravaged the Southern Shaolin temple, a nun named Ng Mui fled to the distant Daliang Mountains, the only survivor.

Ng Mui already had knowledge of Kung Fu in the Shaolin temple, which she assimilated with a new form she had learnt while observing a battle between a snake and a crane. She taught this new combat style to her adopted daughter whom she named Yimm Wing Chun. The new system was refined and then passed on from generation to generation, and was eventually named Wing Chun, after Yimm.

The Concept of Wing Chun:

Wing Chun is based on three basic principles – Practicality, Efficiency and Economy of Movement.

Practicality: Techniques such as Palm-up Hand (tan sau), Wing Arm (bong sau), Slapping Hand (pak sau) are designed to maim the most sensitive or vulnerable parts of the opponents body such as throat, groin, eyes and lower torso. Many movements and techniques in Wing Chun are often meant to be fatal.

Efficiency: Wing Chun does not use force against force, in order to gain the most efficient manipulation of the body’s energy. It believes in accurately timed and appropriately positioned little movements, and counter-attack is based on the opponents own force. This concept is also called Contact Reflexes.

Economy of Movement: This is a linear concept in which movements are based on an imaginary pole running vertically through the center of the body. The Center Line spreads out from this Mother Line, and since most of the vital points of the body are located along the Center Line, many offensive and defensive movements are based on this line. The Central Line, on the other hand, is the shortest path between the fighters where most of the combat exchanges take place.

There are three basic forms in Wing Chun:

The modernization of Wing Chun started in Hong Kong during the 1950s under a Grandmaster called Yip Man. The discipline began to gain real popularity in Asia and the West when actor Bruce Lee became one of the most famous Wing Chun practitioners.

Uri Geller “Spoonman” Has Made a Career Out of Being Controversial

Sleepover: A Now-Famous Cast, but a Problematic Plot