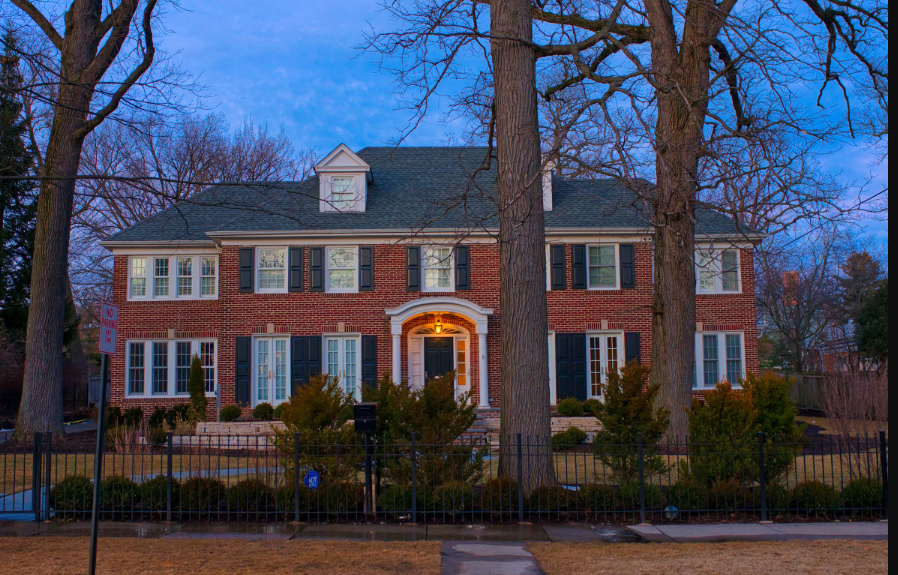 If you’re a movie fan, maybe you’ve visited a filming location from one of your favorite movies. A park, a restaurant, a beach, somewhere that the cast and crew of an iconic movie stood years ago and immortalized. One of the easiest and most accessible examples of that is a house—and a new documentary is not only showing us what famous movie homes look like now, it’s bringing us inside.

The film is called The House From and it takes fans not just to the outside of famous houses from movies and TV shows like Full House, Golden Girls, Friday, Twilight, and Pee-Wee’s Big Adventure, but beyond. More than just a tour, it’s an exploration of the people who live or have lived in those houses and what it’s like to be a part of movie history. Check out the trailer.

As you can see at the end of the trailer, while The House From is still in production and looking at an early 2023 digital release, it’s looking for a little extra help to put it over the finish line. You can help if you want by visiting this link. From the team behind The Orange Years, it’s directed by Tommy Avallone who recently did the buzzed-about Peacock documentary I Love You, You Hate Me about Barney.

What are some of your favorite movie houses in history? For me personally, I think of the horror ones first: A Nightmare on Elm Street, Halloween, Scream, etc. Definitely The Goonies, Back to the Future, Home Alone… damn there are so many when you start to think about it. Let us know your faves in the comments below and keep an eye out for The House From next year.

The Time Has Come Book Review