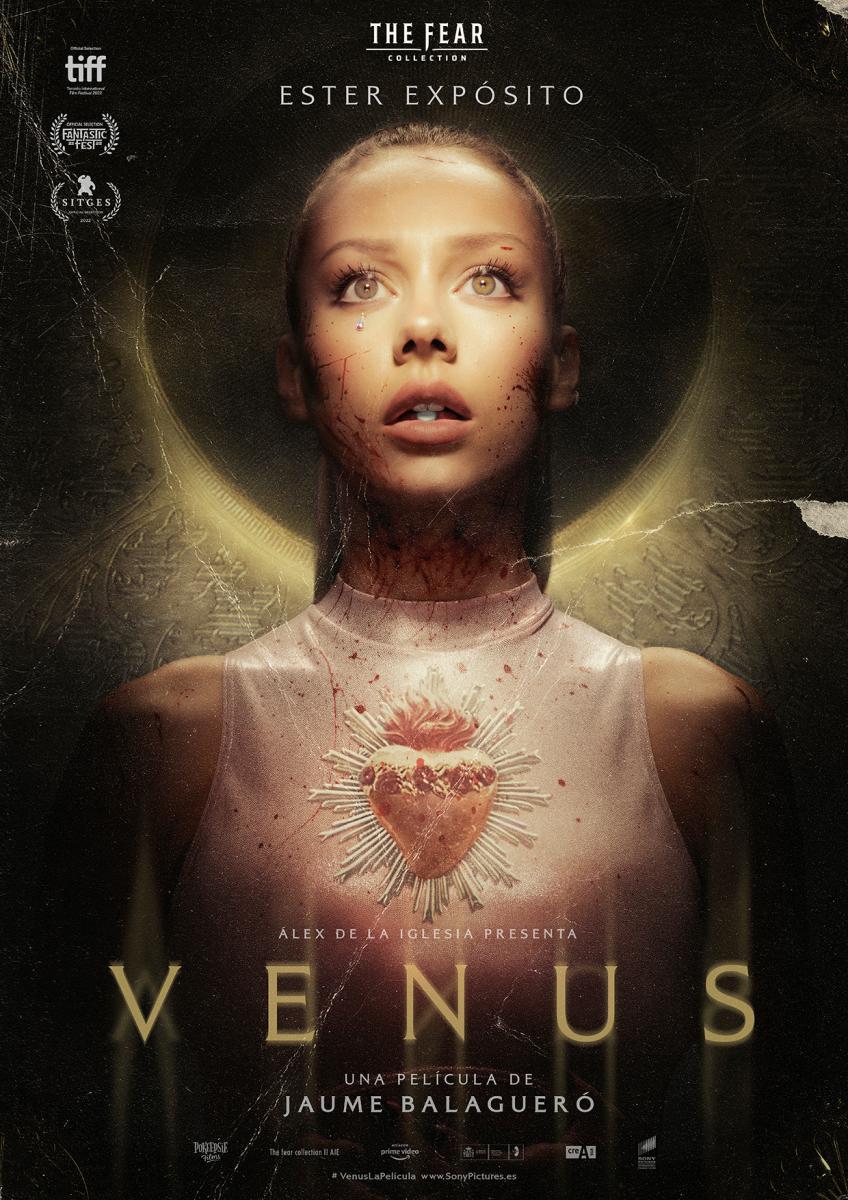 Venus, the new film by Jaume Balagueró, will be the film in charge of opening the 2022 edition of the Sitges Festival after its premiere in the Midnight Madness section of the Toronto International Film Festival (TIFF).

Thus, the next October 8, 2022 will be the official release date of the new work by the Spanish director, which is based on Dreams in the Witch’s House, a work that H.P. Lovecraft published in 1933.

For now there is no trailer, but Balagueró himself has described Venus as follows:

Inordinately horror, violent and dirty in a large building, in an unhealthy environment, of a modern city, with misery and problems, a world close to sordid. It will have a lot to do with the hyperrealistic, the hypernaturalistic. The role of Expósito will be very physical, a change of register making a very street character.

On the other hand, the synopsis of Lovecraft’s story says the following:

Walter Gilman is a math student at Miskatonic University, steeped in knowledge about the various folk legends and pagan myths of Arkham City. Driven by his scientific curiosity mixed with the knowledge of urban myths, he decides to rent a room in the witch’s house, the place where Keziah Mason lived, an old sorceress who escaped from the Salem courts in 1692 thanks to her ability to cross dimensions by tracing complicated lines and curves on the walls.

Enormously captivated by the mysterious ability of the witch, Gilman decides to deepen his mathematical investigations in Keziah’s room, without imagining that he will be prey to the most terrible dreams mixed with reality, which will ultimately lead him to a horrible and unimaginable fate. .