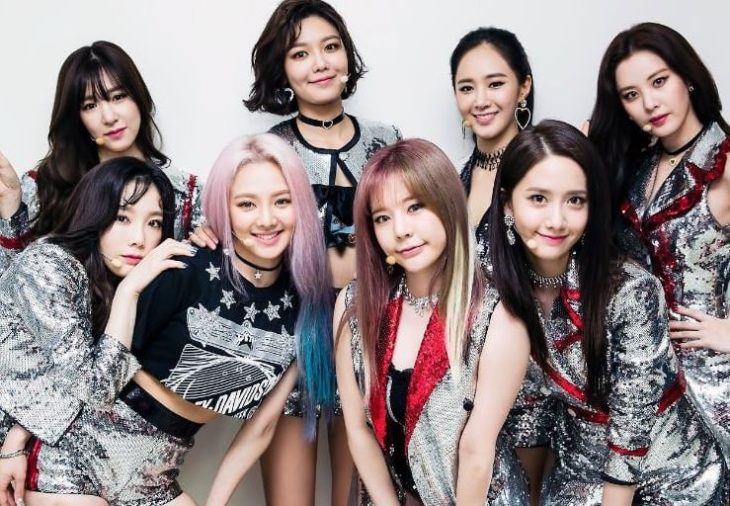 Girls’ Generation’s Yoona couldn’t believe what she heard when Sunny failed to recognize her favorite Hollywood actor. This happened when the Girls’ Generation members appeared on the variety show “The Game Caterers”.

One of the games Girls’ Generation played on “The Game Caterers” was “Guess Who”. The members were asked to guess a series of celebrity names correctly to win the game.

They initially had high hopes, as Sunny started the game well with their encouragement. Tiffany, Tae Yeon, Yoona, and the others followed, all managed to guess the celebrity correctly.

Hyoyeon, who was at the end of the line, initially became the main concern of the group because she was judged as a weak link. To everyone’s relief, he made it through with ease, letting the game roll back.

Everything went well, and soon their success became completely dependent on Sunny, who was last in line and therefore the one who could finish the round.

Hyoyeon was really surprised by the fact that the one who failed to guess between them turned out to be someone else. Tiffany playfully approaches Sunny and is ready to scold her.

Yoona herself was shocked. He couldn’t believe Sunny failed to recognize Timothee Chalamet despite the fact that the members had discussed it before. In fact, the actor even engaged in conversation on their way to the set of “The Game Caterers”.

Tiffany also hilariously reveals that they are all her fans, making Sunny’s mistake even more hilarious. Sunny justifies herself by claiming that she’s not personally a fan, though that may have been proven.

This seemingly gruesome mistake is even funnier considering Yoona often talks about Timothée Chalamet, the latest in Girls’ Generation’s appearance on the variety show “Soshi TamTam”. In fact, she is such a huge fan that she is also known as a fangirl on her Instagram stories.