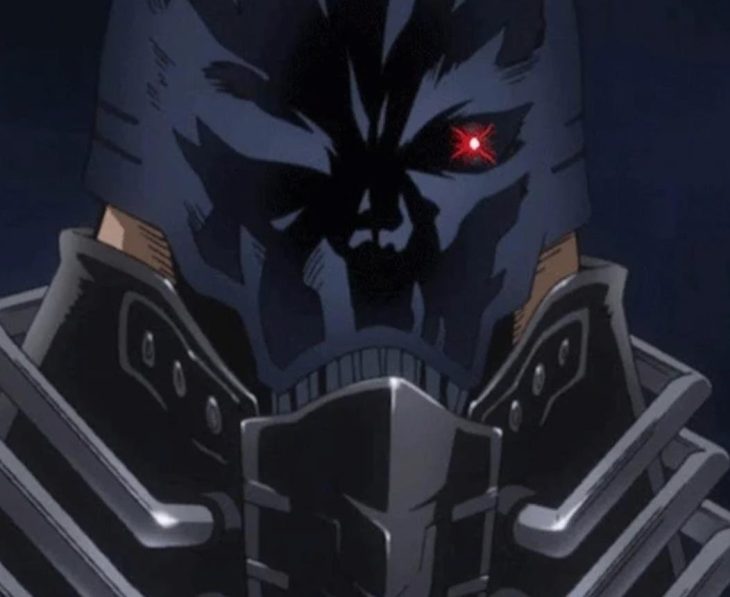 The whole world and heroes were shocked by the return of the most terrifying villain in the My Hero Academia series from the dead, All For One. After the world’s number one hero, Endeavor, managed to defeat All For One, everyone was shocked by the villain’s reappearance. Turns out, he used an ability or Quirk similar to Eri’s Rewind technique.

In addition, he began to heal the various wounds he suffered. So far, there is still no information regarding the new capabilities of the AFO. One of them is how exactly this power works. However, it seems that yesterday’s chapter 364 managed to answer the fans’ questions.

All For One turns out to have an interest in bullets that can eliminate someone’s Quirk. The bullet was developed by Shie Hassaikai and later stolen by Shigaraki. Then, Dr. Garaki tested the bullets in the hope that he could mass produce them. However, it turns out that Garaki discovered a fact that one of the factors that made the bullet able to erase other Quirks was due to the influence of other Quirks.

After Garaki sealed Eri’s Quirk Factor, he then left a canister containing Quirk Rewind to All For One. Garaki knows that the AFO will one day use the object after he gets out of prison.

Rewind Version All For One

Since the Quirk Rewind in All For One’s hands has been released several times from its original source, it’s no wonder that its power is less stable than when Eri used it. The quirk is able to heal various wounds that AFO suffered in his fight against Endeavor and the heroes. However, that’s not all.

It turns out that the Quirk is also able to heal the very old wounds he suffered, precisely during the fight against All Might. At first glance this might make the AFO invincible. However, due to its uncontrollable power due to instability, the Quirk continues to age from the AFO. And the effect, because it is not controlled AFO can disappear.

More or less the concept is similar to Isshiki Otsutsuki’s age reduction when Naruto uses Baryon mode. Currently, AFO itself is a race against time before its age runs out. He tried to keep his distance from the heroes.

Have a New Alliance?

Aside from All For One’s Rewind ability, what’s surprising is how AFO might have a new alliance. As we know, the villain is now trying to catch up to Shigaraki. However, it turns out that he is not the only one who is after Shigaraki’s life. In America, Timothy Agpar suggested to the president to launch a deterrent attack on Shigaraki.

Unfortunately, his proposal was not well received. The reason is, the President quoted a report from the quirk research agency and said that Shigaraki could not be stopped. Instead, he had his own idea of ​​not attacking Shigaraki or taking any action that could lead the character to set his sights on America.

However, without the President realizing it, it turned out that the decision had been previously predicted by All For One. With the current situation in the world, All For One has a big plan that makes it even more invincible, which is to make America and all countries in the world willing to help its plan. Or at least allow them to side with the AFO’s New World Order.

We still have to wait for the US President’s decision to be final or there are other changes. However, if in the end he did change his decision to help AFO, it is certain that All For One would be even more invincible. And this will be a crushing blow to the heroes and anyone who tries to get in the way of the AFO.