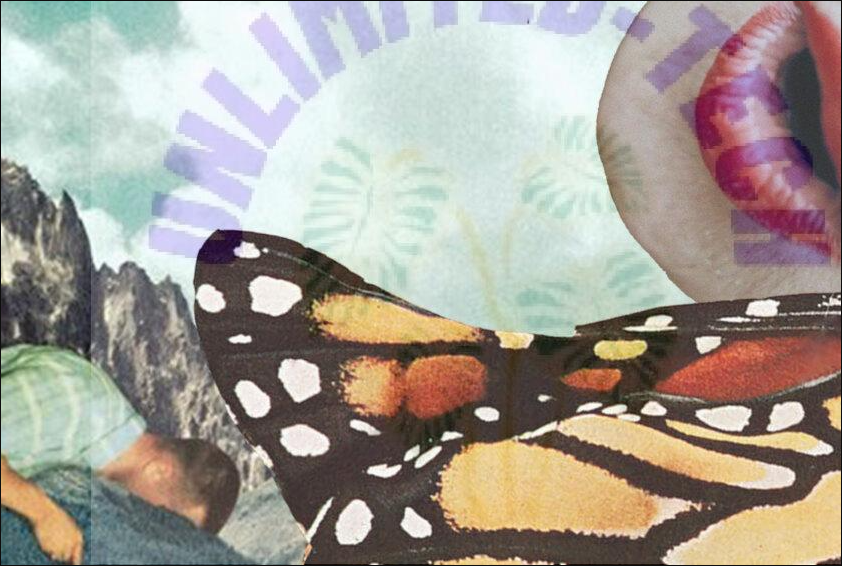 The 14th edition of the Lumière Film Festival, a week-long celebration of classic films that’s one of the world’s leading heritage cinema events, will take place Oct. 15-23 in the host city of Lyon, birthplace of the brothers and filmmaking pioneers who lend the festival its name.

The event, which is headed by Cannes chief Thierry Fremaux, includes a wide-ranging lineup of tributes, retrospectives and movie screenings, including newly restored classics and works that have never been shown before, alongside a program of discussions and masterclasses.

Running parallel to the festival is the influential Intl. Classic Film Market (MIFC), which brings together distributors, exhibitors, streaming platforms, broadcasters, restoration experts and other industry professionals involved in the business of heritage cinema.

Maelle Arnaud, head programmer at the Lumière Institute, which organizes the festival as part of its year-round work in the promotion and preservation of French cinema, says it’s the event’s place at the crossroads of culture and commerce that has made it one of the key fests on the industry calendar each fall.

“I think the festival, more than other festivals dedicated to classic movies, has a big [focus] on the market and … [encourages] all the professionals working in classic movies to use the festival for their business,” she says.

In the months leading up to opening night, rights holders reach out to learn which filmmakers will be the subject of a coveted Lumière retrospective, so that they can begin the lengthy — and costly — process of restoring their works.

Beyond the artistic incentives to bring classic films back to the viewing public, says Arnaud, it’s a decision driven by the recognition that the Lyon showcase offers an unparalleled opportunity to present those films to the buyers who can ensure that a restored classic can have a healthy second life.

While Arnaud insists the “soul of the festival is classic films,” the lineup of 160-plus titles includes contemporary fare, such as the French premiere of Guillermo del Toro’s animated feature “Pinocchio” and this year’s Cannes competition selection “Armageddon Time,” by James Gray, who will be honored with a retrospective.

“We need to talk about cinema — not only classic films,” Arnaud says. “It’s a way to invite all of cinema to be a part of the party.”

That party has seen record audience numbers in recent years, as well as a star-studded roster of international guests, who along with del Toro and Gray this year include Tim Burton, who’s being honored with the Lumière Award for his contributions to world cinema; Alejandro G. Iñárritu, who travels to Lyon for the first time to introduce Mexican Oscar hopeful “Bardo (or False Chronicle of a Handful of Truths)”; and guest of honor Lee Chang-dong, who will appear in conversation during an interactive session before presenting the first screenings of restored prints of several films.

The late Swedish actor-turned-director Mai Zetterling, meanwhile, will receive a tribute as part of Lumière’s Permanent History of Women Filmmakers section, a series that fosters the rediscovery and reappraisal of the work of iconic women in film.

Other women being celebrated in Lyon this year include the French screen stars Nicole Garcia and Marlène Jobert.

While much of the work of the Lumière festival involves taking a fresh look at the past, Arnaud and her programming team are just as focused on reimagining the present and redefining what it means to talk about “heritage” cinema.

Each year, under its Lumière Classics banner, the festival puts out a global call to film archives, studios, distributors, producers and other rights holders to submit their newest restorations, hoping to earn a coveted slot in the program in Lyon.

This year, the festival received 180 submissions from more than 90 film bodies, ranging from Gaumont and Paramount to the Albanian Film Archive and the Cinémathèque Afrique. “It was interesting to see how alive…the preservation of film heritage [is],” says Arnaud. “The history of cinema is still going on.”

Unlock The Power In Your Pc

‘Speak No Evil’ Questions Our Fear of Confrontation Through Horror