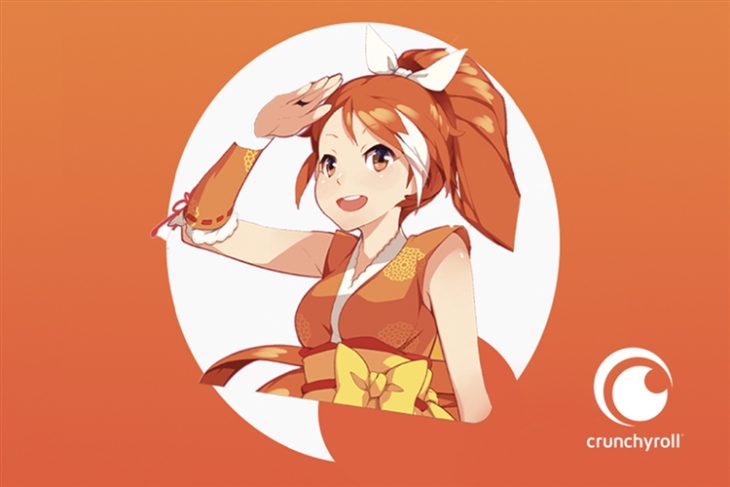 A number of anime that are included in the list to air in the spring of 2022 have entered their final episode. However, a number of other anime are also lined up to be released in the summer of 2022.

Dozens of anime are scheduled to be released from the beginning to the end of July 2022. The anime included in the list, some of which are continuations of the previous season.

In fact, some of these anime are big and hit anime that have been aired for years. Not only that, some of them are also included in the list of the most awaited anime.

Starting from the anime Classroom of the Elite, The Devil is a Part Timer, Rent-A-Girlfriend, RWBY: Ice Queendom. In addition, the first Kamen Rider anime, Fuuto PI to the long-awaited classic anime The Prince of Tennis will be aired on Crunchyroll in July.

Here’s a complete list of anime that will be released on Crunchyroll during July 2022:

-Shoot! Goal to the Future

-Classroom of the Elite II

Classroom of the Elite is an anime series adapted from the light novels of the same title written by Shōgo Kinugasa and illustrated by Shunsaku Tomose. The second season was announced on February 21, 2022, with Lerche returning to animate the series. The season is directed by Yoshihito Nishōji, with Kishi and Hashimoto returning as chief directors, Hayato Kazano replacing Akashiro as the scriptwriter, and Morita as the character designer. Masaru Yokoyama and Kana Hashiguchi are composing the music, replacing Takahashi. The opening theme, “Dance in the Game,” is performed by ZAQ, and the ending theme, “Hito Jibai,” is performed by Mai Fuchigami.

In the past, manga creator Yukiwo had promised Jashin-chan Dropkick Season 3 will “surely” come out in the future. On December 8, 2021, it was officially confirmed that the Dropkick On My Devil! Season 3 release date was being scheduled for July 2022, the Summer 2022 anime season. The goal is to “to broadcast the third season in 2022” in order to celebrate the 10th anniversary of the manga series.

-Smile of the Arsnotoria the Animation

-Harem in the Labyrinth of Another World

-The Prince of Tennis II: U-17 World Cup

-My Stepmom’s Daughter is My Ex

-The Yakuza’s Guide to Babysitting

-Lucifer and the Biscuit Hammer

-The Devil is a Part Timer!! Season 2

-Obey Me! The Anime Season 2

-The Maid I Hired Recently Is Mysterious

Meanwhile, there are also a number of anime that will soon air in the summer. Like My Hero Academia Season 5 OVA, ODDTAXI In the Woods, Dr. Stone Special Episode–RYUSUI, The Girl From the Other Side, and the anime TONIKAWA: Over the Moon for You Special Episode.