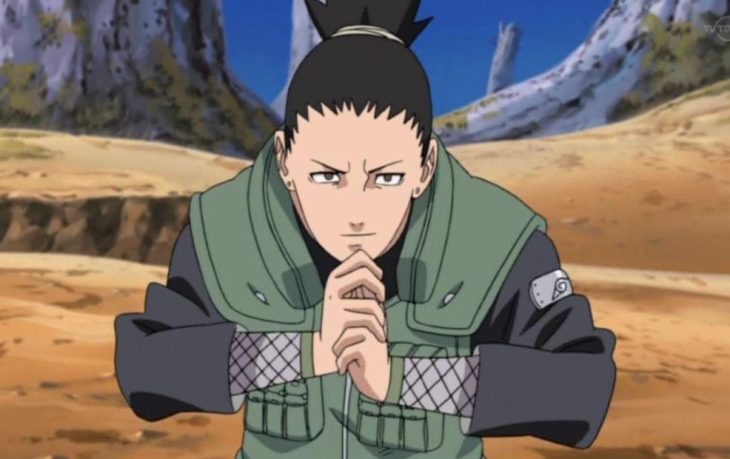 In fact, shadows are reflections of light that are created when an object blocks light. Therefore, the shadow always follows the shape of the object blocking the light. Of course, shadows weren’t something that could be used as a weapon to fight.

Even so, in the anime universe, shadows can be something that can be manipulated and used as a weapon in combat. Here are five anime characters who can manipulate shadows. Curious who the characters are? Check out the following reviews.

One of the main characters in the Durarara!! series, Celty Sturluson is an Irish fairy who goes to Japan in search of her stolen head. Dubbed as The Black Rider, this headless rider has the ability to manipulate shadows.

Celty can create objects made of shadows, such as gloves, scythes, to horse-drawn carriages. In addition, Celty can also bind her enemies with her shadow. Interestingly, Celty’s magic is not limited by light so she can use her abilities to the fullest in both light and dark spaces.

As a descendant of the Nara clan, Shikamaru also inherited one of the Nara clan’s special abilities, namely the ability to manipulate shadows. One of Shikamaru’s mainstay moves is Kagemane no Jutsu.

By uniting his shadow with that of his enemy, Shikamaru was able to make his enemy follow his every move. This move is useful for paralyzing the enemy, while his partner gives an attack to the enemy. Not only that, this move can also be used offensively because Shikamaru can strangle his enemies with his shadow.

Nacht Faust is a former aristocrat who is now the Vice-Captain of the Black Bull Magic Knight Squad. Nacht is a Shadow Magic user. He has the ability to manipulate shadows.

Pride has the ability to manipulate shadows. His shadow has a mouth that can devour anyone and take away the knowledge of its victims. Pride could even cover an entire city with his shadow. Even so, Pride wouldn’t be able to use his power in a space devoid of light.

Megumi Fushiguro is a Class 2 Jujutsu Mage who is a student of Satoru Gojo along with Yuji Itadori and Nobara Kugisaki. As a descendant of the Zenin clan, Megumi mastered a special technique of the Zenin clan, namely the ability to manipulate shadows.

Megumi can use the Ten Shadows Technique. He can use the shadow as an intermediary to summon ten Shikigami, starting from a dog, a giant snake, to a terrible creature named Manohara. In addition, Megumi can also use her shadow to hide herself and her Shikigami.