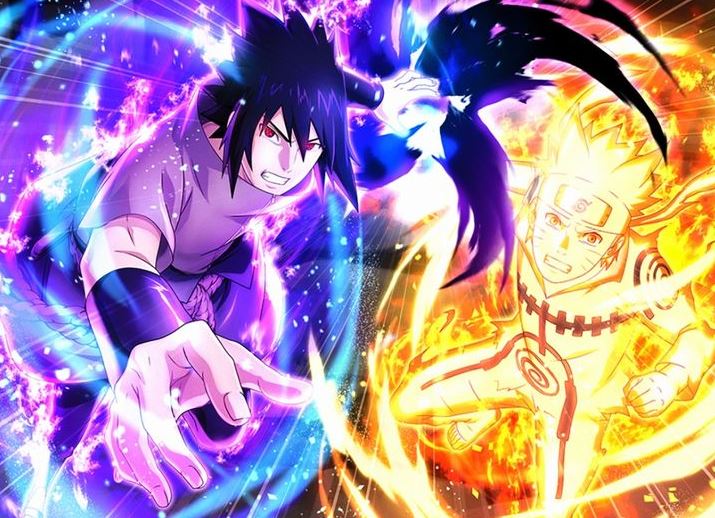 Hatred or desire for revenge is sometimes the main motive for an anime character. Some characters may start to forget their hatred after their revenge is avenged or something happens that inspires them. However, on the other hand, there are also characters who keep their hatred even though they have avenged them.

The five characters below are the opposite of the anime’s main character who is cheerful and full of enthusiasm. These characters who are identical with hatred always appear with expressions and speech full of hatred. Curious who the characters are? Check out the following reviews.

It is well known to Naruto fans that Sasuke Uchiha cannot live without a grudge. Sasuke always wanted revenge. Even after realizing that revenge doesn’t make things any better, Sasuke still has one target that could be the center of his hatred.

Read To:  A My Son Hunter Az év legveszélyesebb filmje

Sasuke initially wanted revenge against his older brother, Itachi Uchiha, for killing his family. However, after he killed his brother and learned the truth about Itachi, Sasuke had a new target for revenge, Konoha.

Kurapika was the type of person who would sell his soul to a demon to avenge him. This is evidenced by him planting a blade in his heart in order to gain the power to defeat the Phantom Troupe. Even after his revenge was avenged, Kurapika still harbored a great hatred for whoever was responsible for the massacre of his clan.

Scar is an Ishvalan whose family was killed by the Alchemists of the Amestris Country during the Ishval Civil War. Using the alchemy his brother inherited, Scar travels to Amestris to kill every State Alchemist he meets.

Scar’s hatred may be more blind than the two characters above because the basis of Scar’s hatred is the Amestris people. Scar kills Winry’s parents even though they are only trying to help her. Scar also killed many State Alchemists, regardless of the fact whether they were involved in the Ishval Civil War or not.

When someone kills our mother in front of us, the feeling of wanting revenge is natural. Even so, no one would go as far as Lelouch Lamperouge. In order to avenge him, Lelouch doesn’t care if he has to sacrifice many innocent people.

After his mother was killed before his eyes, Lelouch was expelled to Japan, which is now Area 11. He was expelled because he was considered to have committed an insult to the kingdom. As a teenager, Lelouch gains Geass, a power that allows him to make others follow his orders.

With his newfound powers, Lelouch begins his quest for revenge against his father. However, Lelouch killed many innocent people in the process, starting from his own allies to his own family.

Tomura Shigaraki is one of the main antagonists in this series. Tomura has an enormous hatred for society and wants to destroy society. When he was a child, Tomura accidentally killed his family when he first resurrected the Quirk.

When he had nothing, people ignored him because of his terrible appearance. The hero also never came to help him so he finally fell into the hands of All For One. Now, Tomura will do anything to vent his hatred for society.